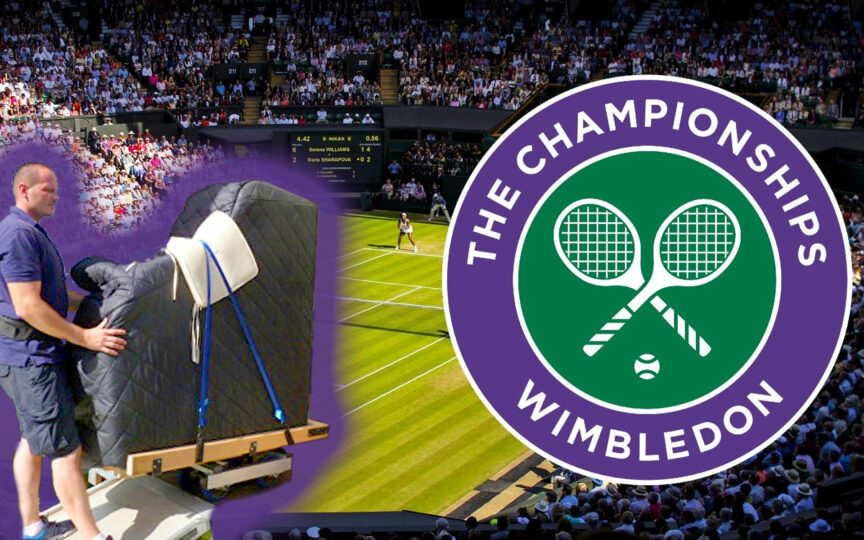 The Ball Was Out!

In the summer of 2019, we were appointed to move a Steinway grand to the Players Enclosure Lounge at Wimbledon Tennis Club. As McEnroe once said, “you cannot be serious!”

On the day, we were allowed to drive the van right up close to the Enclosure Lounge to unload it. It was an absolute privilege to be chosen to deliver to such an iconic venue – a true Wimbledon day with bright blue skies and glorious sunshine.

the only thing missing was the strawberries! The piano was assembled with no issue and we can only imagine how many players and other famous names have had a go playing it, who knows, Sir Cliff may have even sung one of his Medleys on it!